BCC NEWSFLASH: HELPING PEOPLE AFFECTED BY THE WAR IN UKRAINE

By BCC Secretariat for British Chamber of Commerce for Luxembourg, April 07 2022
Back to news list
"

The humanitarian situation in Ukraine has deteriorated significantly following the Russian military offensive beginning 24 February, which has resulted in more than 902 civilians being killed and over 1,459 injured, over 3.2 million people displaced to neighbouring countries including Poland, Hungary, Romania, Moldova, Slovakia and Luxembourg, and over 6.5 million people internally displaced. Heavy fighting is reported throughout the country.  Shelling and heavy artillery have led to severe damage to buildings and infrastructure such as roads, water, sanitation, and electricity. The population is in urgent need of food, water, medical care, shelter, and protection. Humanitarian access is extremely constrained in areas affected by ongoing attacks.

The British Chamber of Commerce for Luxembourg feels troubled by these recent developments and deeply concerned by the human suffering that the conflict entails. We have decided to team up with the Luxembourg Red Cross who is working closely with teams and organisations on-site to deliver urgent humanitarian aid.

We would like to invite all our members to support the organisations that help the people in Ukraine.

People wishing to support the Luxembourg Red Cross can do so online, by bank transfer (IBAN LU52 1111 0000 1111 0000; Reference: Urgence Ukraine) or by scanning the below Payconiq QR code. 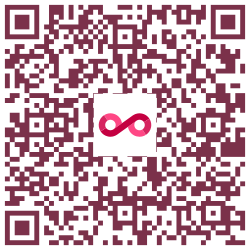 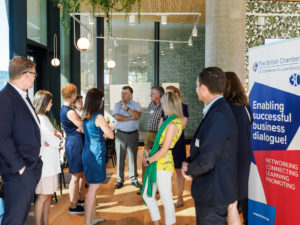 On Wednesday morning 15 June 2022, an interactive event known as “Deep Democracy” took place at Breakk, the new premises of KAEMPFF-KOHLER, Kirchberg. This event was initiated by the People and Leadership Group of the British Chamber of Commerce for Luxembourg (“BCC”) and covered the following topic: “How do you show self-leadership in disruptive times? How do you lead yourself through the stresses and strains of the current world situation?” The purpose of this interactive event was to encourage the BCC members to guide themselves towards desired goals despite uncertainty. 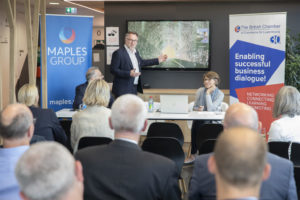